Congratulations to the group of students who took part in The Magistrates’ Court Mock Trial competition at Winchester Law Courts at the weekend, finishing in second place.

The competition helps young people understand how the law touches every aspect of their lives, gaining an insight into how the legal justice system works.

The case set for participants was one of both harassment and fraud whereby teams had to both prosecute and defend their defendant. The Hurst was up against South Wilts Grammar School: our defence vs their prosecution, and vice versa. The defendant (Alex Davies) was accused of starting an Instagram account in another name and posting unflattering images of their ex-friend Toni Clark. It was classed as Harassment contrary to Section 2 of the Protection from Harassment Act 1997. Particulars of the offence: Alex Davies pursued a course of conduct which amounts to harassment of another, and which they knew or ought to know amounted to harassments of the other.

Our prosecution lost their case, but defence won! It was extremely close, and the feedback shared with us also demonstrates this. 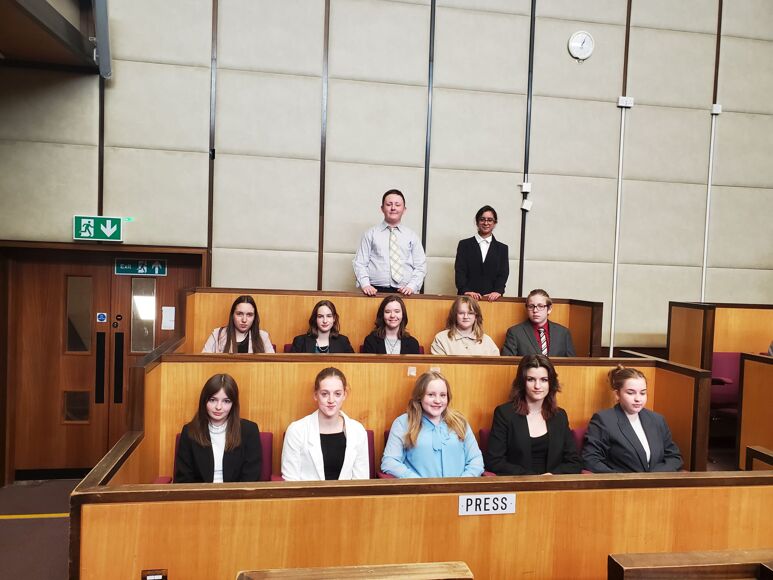 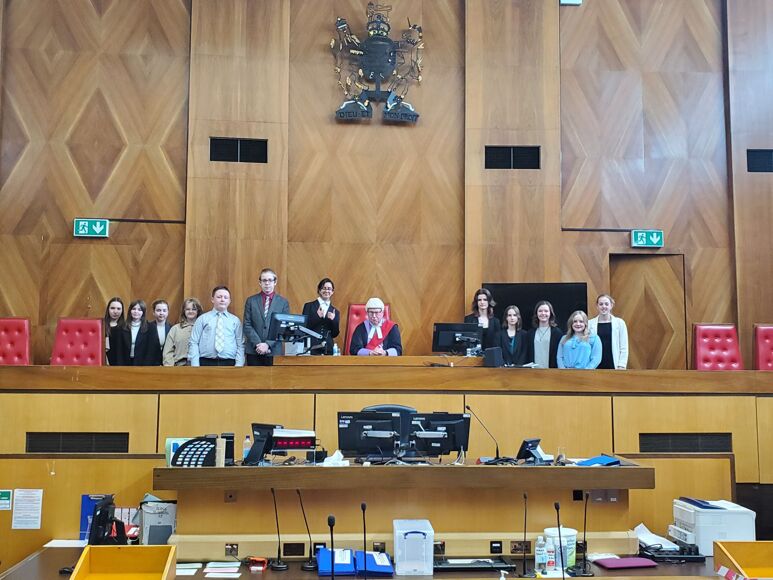